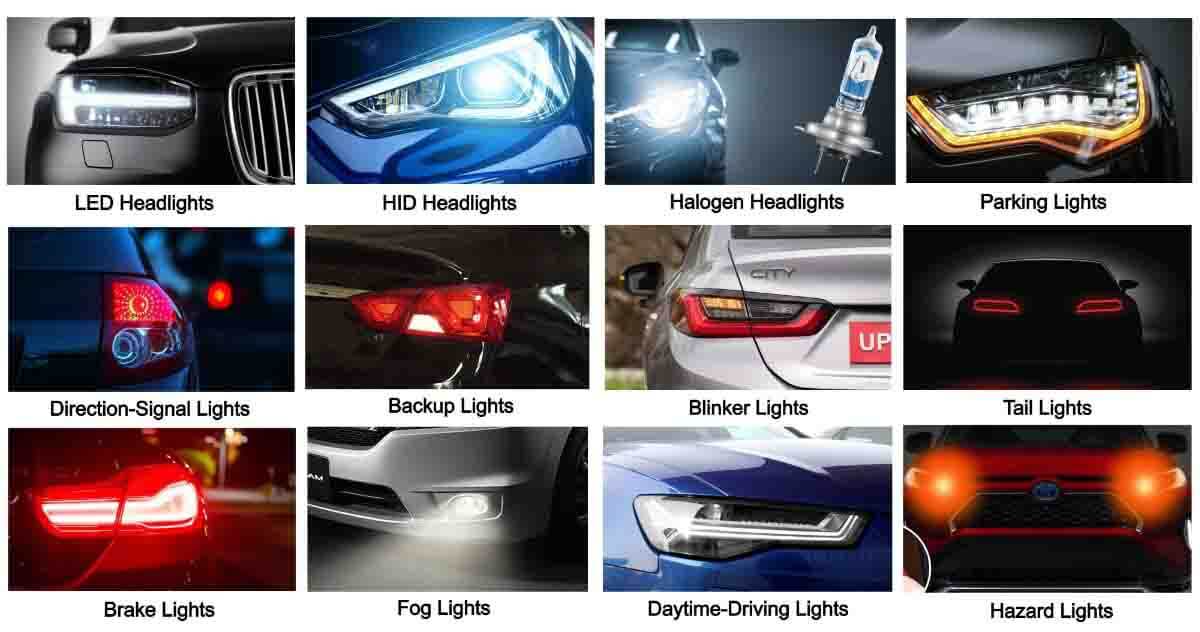 Driving in cold weather can be difficult, but LED driving lights can help make your vehicle more visible. Unlike traditional headlights, LED lights usually have a thermal management system that pulls heat away from the lens to prevent ice buildup. But, the problem with LED headlights in cold weather is that they're not as effective as they could be. While a thermal management system can help reduce ice buildup, LEDs can't prevent it in all circumstances.

Another difference between LED driving lights and halogen headlights is the color of the bulbs. White LEDs produces a brighter output and can be used in most applications. But if you are looking for fog light, you'll want to choose a warmer tone, such as 3000K or 4300K.

In cold temperatures, LED driving lights do not lose their brightness. This is due to the fact that LEDs do not emit infrared radiation. Instead, they produce heat at their semiconductor junctions. LEDs are better at converting heat, which reduces the strain on the driver. This makes them much more durable than traditional glass bulbs.

LED driving lights are energy-efficient and tend to look better than halogen bulbs. However, LEDs can be expensive and are difficult to repair, so you should take practical needs into consideration before you make the purchase. If you're only using your car occasionally, you may want to stick with halogen bulbs.

LED driving lights are smaller and more discrete than halogen lights. This allows automakers to design them to match their cars. Automakers such as BMW, Audi and Toyota have adopted high-quality LED headlight systems. Since LED lighting is so small, designers and engineers are able to create a variety of shapes and assemblies to complement the design of their cars. LED lights also eliminate the dome reflectors typical of halogen headlight bulbs, so they are less conspicuous.

LED headlights have become more popular, with more vehicles converting to LED lighting. However, if you're looking to convert your current halogen headlights to LED, you may want to consider buying an LED conversion kit. These kits contain a set of LED bulbs and plug into the vehicle's factory power harness. They can cost anywhere from $80 to $250.

LED driving lights use a lot less energy than halogen. LEDs emit around 80 to 100 lumens per watt. This means that a 15-watt LED will give you the same amount of light as a 35-watt halogen. Another difference between the two types of lighting is color temperature. Halogens naturally burn at 3000K, while LEDs range from 1800K to 6500K.

LED driving lights are available in a wide variety of light outputs, including white light. White light offers near-perfect color rendering, illumination, and contrast. The optimal range of white light for a driving LED is 5,000 to 6,500k. This range allows drivers to view farther distances, which improves their awareness of possible hazards.

LEDs produce heat at their junctions, so thermal management is essential. Typical cooling systems involve a heat sink and a fan. The heat sink provides a pathway for the LEDs to dissipate their heat. This helps the driver avoid the premature failure of the LEDs.

In addition to driver circuits, LEDs can be driven by discrete components such as transistors or capacitors. These components can drive more than one LED and can form massive arrays of lights. Some applications, however, use a single LED. In most cases, the LED drives current across many light-emitting diodes. These drivers typically deliver a current that is between 10 and 20 mA. They can also convert alternating current to direct current.

Prev: What is the Difference Between Driving Lights ... Next: Why Are My LED car light Dim?