How to Fix Car LED Lights 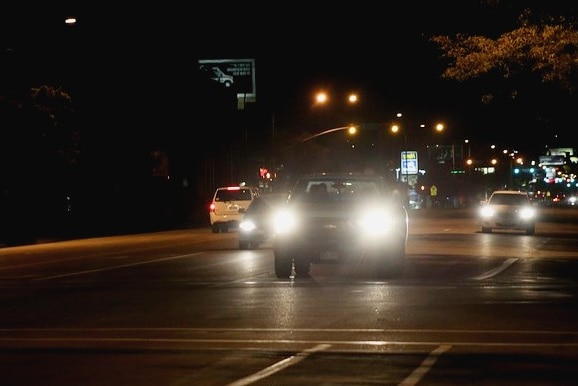 The first step in fixing car LED lights is determining the cause of failure. The main causes for LED failure are loose connections, accumulated moisture, and overheating. To determine the exact cause, check your vehicle's manual. You can also use the Internet to find troubleshooting guides.

Load resistors for car LED lights are an easy way to reduce the amount of electricity your car's lights consume. They work by slowing down the rate at which electricity flows through them. However, they can also generate heat, which can be dangerous if the resistor is placed too close to plastic parts or wiring. To minimize heat buildup, install your load resistor on a metal surface.

Load resistors are essential if you are installing LED turn signal bulbs. Without them, you will have an excessive amount of flashing in your LED bulbs, which is a serious safety issue. This can also result in dashboard errors and cruise control not working.

LED decoders are a great way to fix flickering LED car light in your car. These decoders work by storing and releasing an electric current in a steady and reliable manner. LED headlights require a constant and stable flow of electricity. Cars that use halogen bulbs typically use pulse power to power their lights. The LED decoder ensures a steady flow of current while reducing power consumption and heat.

LED bulbs installed in an older model Toyota or Lexus may not operate properly without decoders. The problem might be caused by reverse polarity, which may require you to re-wire the bulbs. This can affect both the LED and the HID system, and will result in the lights not working properly.

LED headlights are susceptible to flickering due to varying voltages. If the voltage is inconsistent, the bulbs can be permanently damaged. To remedy this issue, consider investing in LED decoders or warning cancellers. These small gadgets will bridge the LED headlights to the vehicle computer.

If you are having problems with your car's LED lights, it may be possible to fix them with a CAN-bus adapter. This device generally comes in the form of a small cable and adapter that clips onto the LED bulbs. It connects to the wiring in the car and the LED bulb and allows for an increased amount of electrical current to be drawn. The CAN-bus adapter will then enable the LED bulb to continue functioning properly, as it will have a constant current draw.

The CAN-bus system is a communication system that is used to monitor and control the functioning of various parts of a car. It allows sensors to communicate with each other without the need for a host computer. It is commonly found in newer models and many major car manufacturers are now using this system for their cars. If your car's led bulbs are not working, the system can send a warning message to your dashboard so you can replace them.

CAN-bus technology is a technological standard that nearly all modern cars use. CAN-bus cars will automatically detect if a light bulb has burnt out and notify the driver. CAN-bus led bulbs work with the car's sophisticated computer system to avoid flickering and other issues.

In most cases, installing LED bulbs for car lights is as simple as swapping out the old incandescent bulb. However, one thing to remember when swapping out your old bulbs is that you might get an "hyperflash" in your car's instrument panel if you switch to an LED. This means that your car's computer will think that the old incandescent bulb has blown.