In recent years, there have been studies using artificial light sources to grow plants. In particular, the cultivation methods of LED lamps with good monochromaticity, energy saving, long life, and small size have attracted more and more attention.

This also shows that the light intensity balance between red and blue is very important for plant growth. Specifically, although the plants are different, most plants have a strong red-blue balance (such as 2-10 times).

The other is LED, which is a kind of LED with high luminous efficiency. The light-emitting layer is an aluminum gallium indium phosphide layer (AlXGa1-x) YIn1-YP; 0≤X≤1). ). , 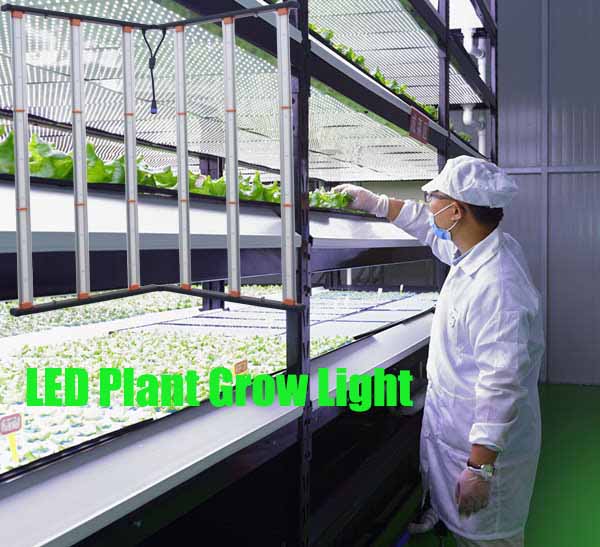 0 According to the growth of plants, it is important to irradiate blue and red light uniformly under the best balance. In terms of energy saving, it is best to choose not to illuminate a light source that reduces efficiency. Preferably, the amount of red light is greater than the amount of blue light. Therefore, the density of the red light material on the illuminated surface is better than the density of the blue light material. Preferably, the quantum density ratio of red to blue on the radiation receiving surface is uniform.

Prev: led light bar for growing plants is the final ... Next: Changes in light waves have different effects ...