The Experience of Buying an LED Car Light

The experience of buying an LED car light can be a little different than buying a traditional bulb. In a traditional bulb, a reflector bounces the light forward, whereas with an LED, it uses a lens to focus light in one direction. Both of these techniques produce a bright light. 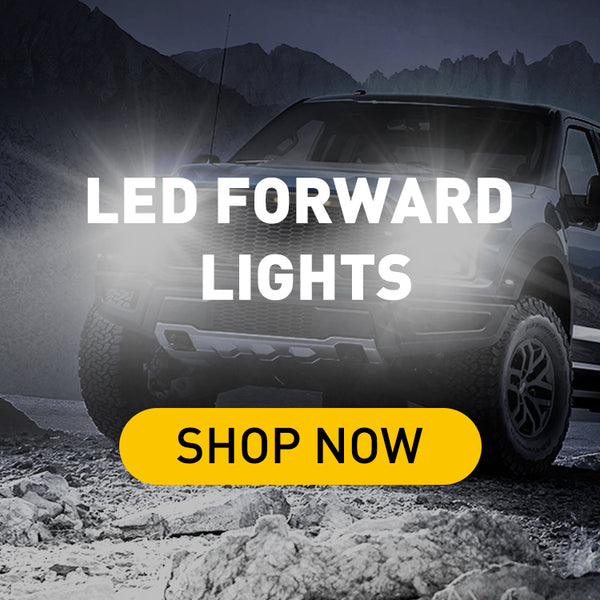 When you buy a new LED car light, it's important to choose the model that fits your car. The type of bulb you choose should match the vehicle's headlights and its wiring harness. Some of the headlights that are compatible with LEDs include the high-low combination type. Make sure that you wear gloves when installing the new bulbs. Once the bulbs are attached to the wiring harness, you should turn on your headlights and make sure they work. 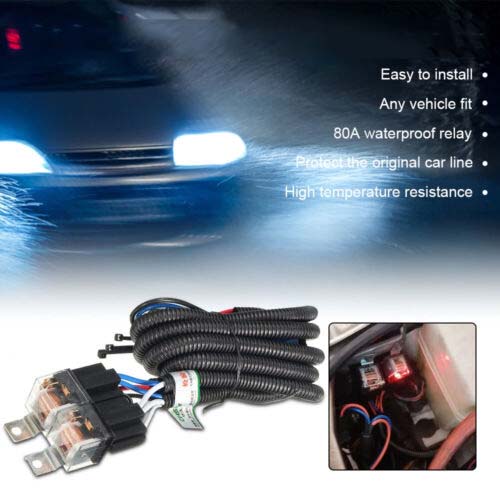 In addition to looking for the right size, you should pay close attention to the brightness of the bulb. The LEDs should be bright enough to illuminate the road 50 to 100 metres ahead of the car, without causing any distractions to drivers in the opposite direction. You should also look for a low-beam version if possible.

LED car light have many benefits. LEDs are highly energy-efficient and can last as long as 20 years. This means that you will see significant savings. They are also much cheaper than their HID counterparts. Compared to halogen bulbs, LEDs are more efficient and require less power. They also emit less heat than their halogen counterparts.

LED headlights are a great way to improve the driving experience. They are brighter, clearer, and have a more even beam pattern. This can make driving much safer and improve visibility. But they are not street legal in the US, so they're better suited for off-road vehicles.

If you're considering buying an LED headlight, you must understand what they have to offer you. LED headlights are cheaper than traditional bulbs and last longer. They are also cooler to use, which means that they are less stressful for your car's electrical system. Besides that, LED headlights are better for the environment. 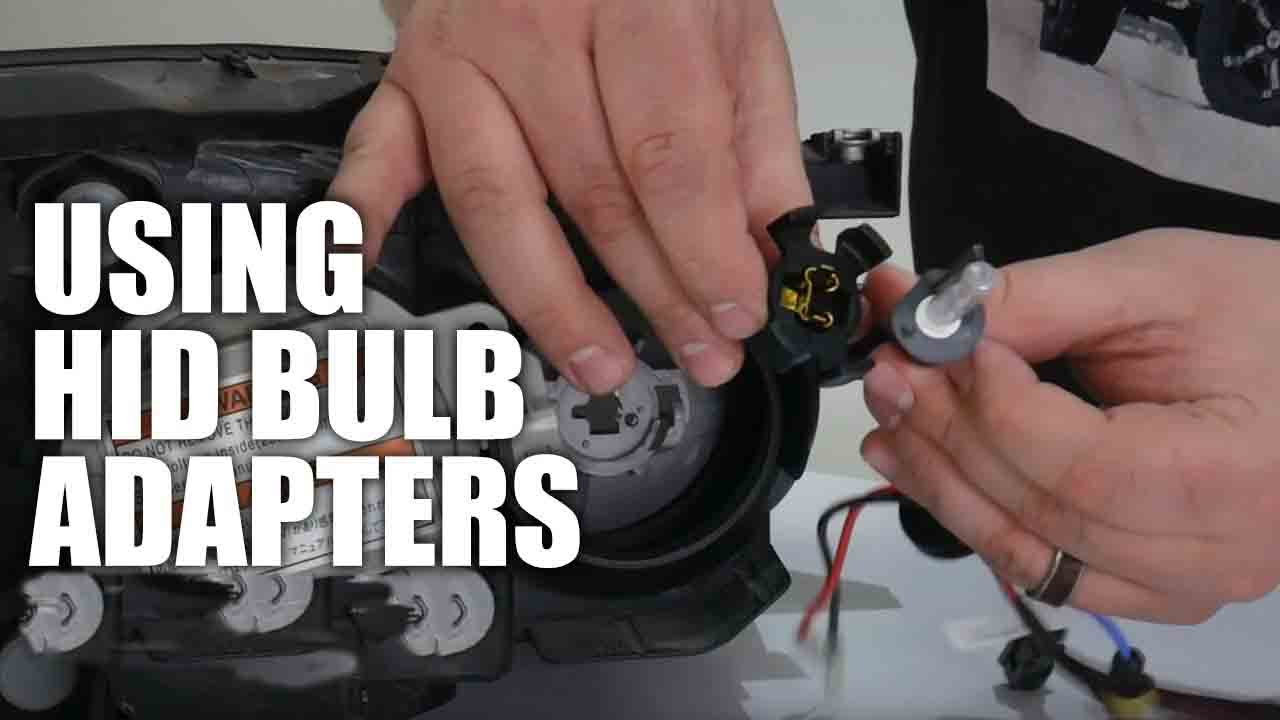