The working principle and use of LED headlights 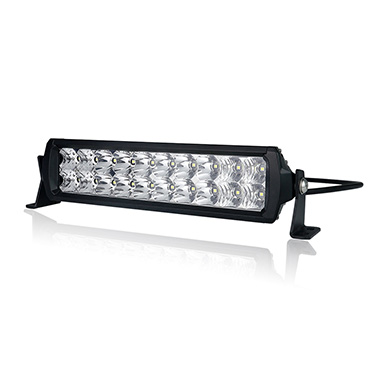 The working principle of LED

The service life of an LED is usually about 50,000 hours, it consumes less power and does not generate heat. Therefore, this type of light is very white.

Compared with other light sources, LED lights are brighter, cleaner, smaller in size, do not generate heat, and consume less energy. Therefore, LEDs and the like are more energy-efficient.

The white light of LED is closer to natural light, which is not easy to cause eye fatigue, and the glare produced in foggy days is smaller. In addition, the projection distance of this type of beam far exceeds that of conventional light sources.

Can the user configure the LED headlights to his car?