What is the Point in Daytime Running Lights?

Daytime running light are controversial. They can reduce road fatalities, but they can also increase your fuel consumption. They also make you more visible to other drivers. So, what is the point of adding them to your car? Here are some reasons to install them: These lights can reduce road fatalities and increase your visibility to other drivers. 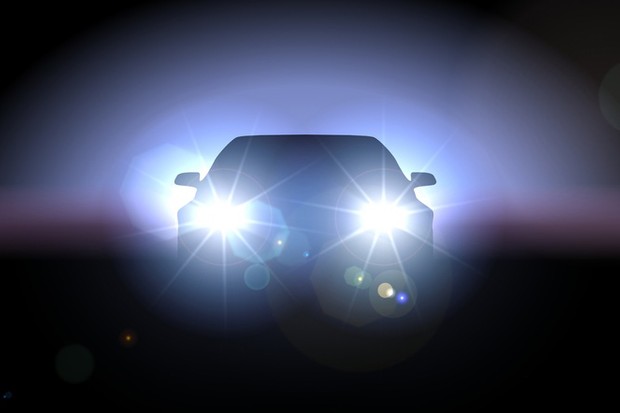 Using daytime running lights in cars reduces the risk of multiple-vehicle accidents in daylight, according to a new study. It found that these lights significantly reduced the likelihood of multiple-vehicle crashes by about five percent. The researchers also noted that the lights were associated with fewer multiple-vehicle collisions, particularly those involving more than one vehicle.

The daytime running light laws have been enacted in several European countries. These countries have seen a significant reduction in road accidents since they first implemented the laws. In Denmark, for example, the number of left-turn-related crashes decreased by over 37 percent. In Canada, multiple-vehicle crashes were reduced by more than 11 percent.

Daytime running light reduce the risk of crashes by increasing the contrast between cars and backgrounds. The use of DRL is mandatory in some countries, including Sweden and Finland. The Swedish and Norwegian laws require that all vehicles have them by 1988. This study was based on two years of data from both pre and post-law conditions.

The daytime running light are essential for drivers to be seen on the road. They improve visibility, especially in poor weather conditions, and allow other motorists to see approaching vehicles. They also allow drivers to pay attention to other drivers, and reduce the possibility of a collision. 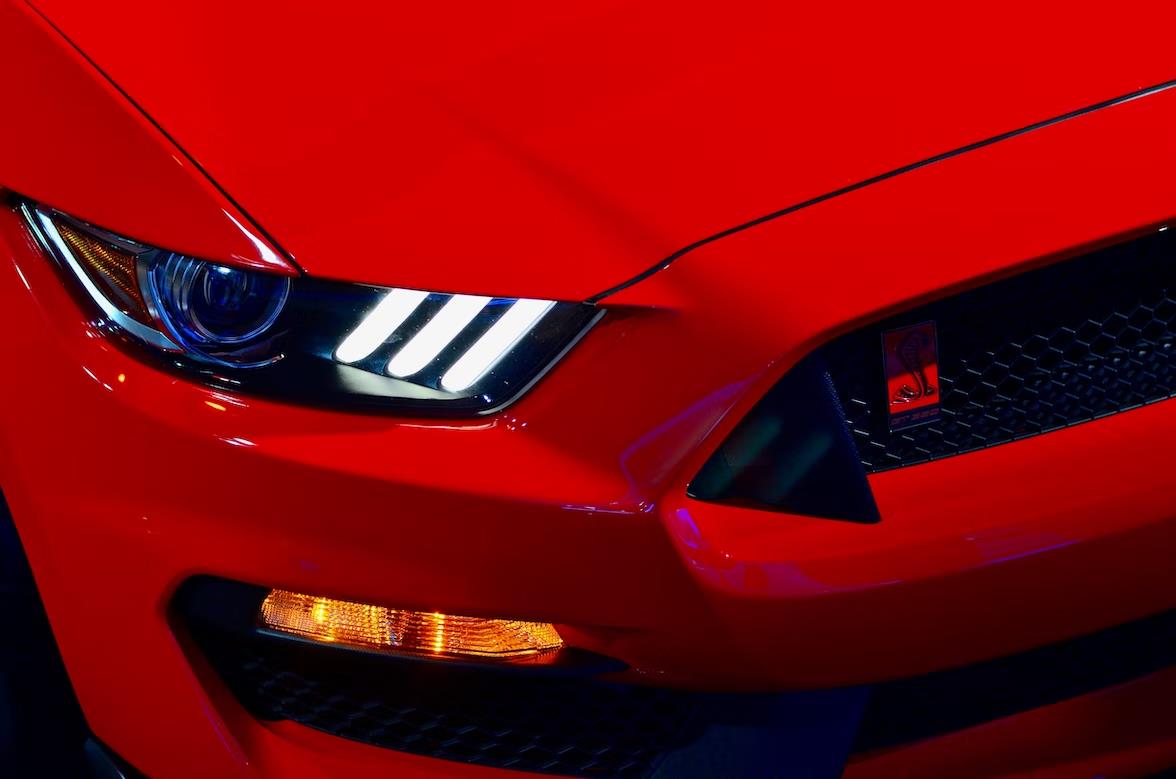 While daytime running lights may increase fuel consumption, the fact remains that they are necessary to reduce traffic accidents during the day. These lights are required in many countries and increase safety. In addition to consuming precious fuel, they also require more maintenance, including the replacement of bulbs and related components. And, since they consume a lot of power, they could increase the cost of owning a car.

The power needed to run daytime running lights must be generated by the engine, which increases fuel consumption. This increases the CO2 emissions of the car, which may impact a country's ability to comply with the Kyoto Protocol. Because of this, energy-efficient solutions are being sought to minimize the impact on fuel consumption.

Another benefit to daytime running lights is that they add brand value to the car. For example, Audi pioneered the use of distinctive DRL patterns, which give their cars a more expensive look. Although daytime running lights are mandatory in new cars, there are many options for retrofitting them into your vehicle. You should look for an approved kit with the letters 'RL' on it, and remember to adjust the lights so they turn off automatically when you switch on the headlights. 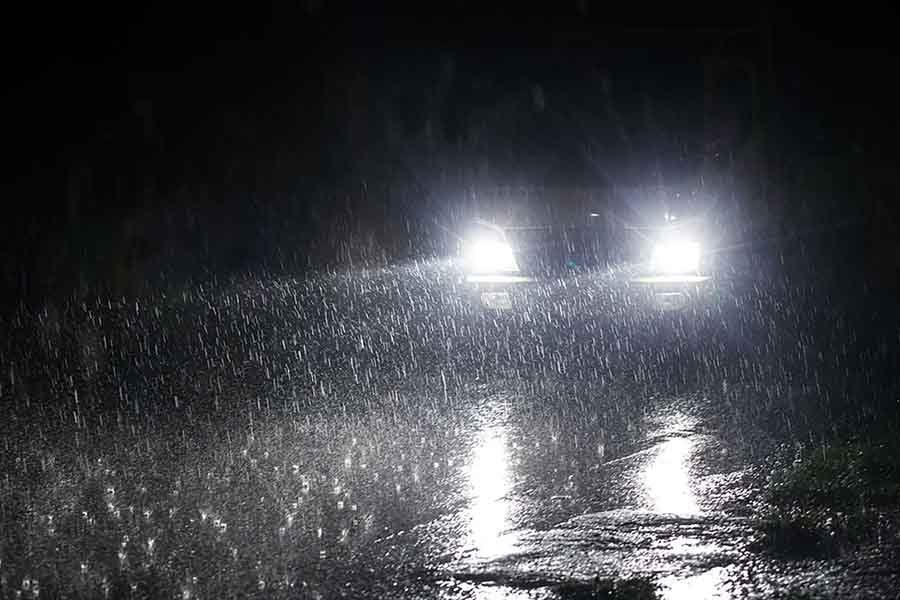 Makes it easier for other drivers to see you

As a driver, it is important to think about the way you look from other drivers' perspectives. There are ways you can make yourself more visible to other drivers. These methods can help you to avoid causing any problems for other drivers. Moreover, using your lights will not hurt you or anyone else on the road.

The high lumens of Clight led headlight bulb can illuminate the truth in front of you, allowing you to avoid danger in advance.