Can you upgrade to LED car headlights?

When it comes to the lighting of your vehicle, LED headlights are among the most efficient. These light sources do not produce as much glare as halogens, so they're a good option if you want to minimize glare. However, the brightness of LED headlights does not necessarily translate to low levels. It's important to remember that a higher lux level does not mean that it's safer to drive at night.

While LEDs are brighter than halogens, they do have some drawbacks. LEDs also heat everything around them, so you'll need separate current regulators and dedicated cooling facilities. LED headlights also take up a bit more space than halogen headlights, so make sure you have adequate space in your car for them. Besides being brighter, LED headlights require less power, which makes them a good upgrade for those who are concerned about the environment.

Do they draw less power?

If you're looking for an energy-efficient headlight, consider purchasing an LED car headlight. These bulbs use a fraction of the power of other headlights, and they're less likely to suck power from other parts of the engine. Another advantage of LED car headlights is that they require less replacement power. But before you buy one, be sure to consult your mechanic and auto shop. This will help you determine which ones are best for your vehicle.

While you're thinking about investing in LED car headlights, you might be surprised to learn that they actually draw less power than halogen bulbs. In fact, an LED car headlight can help you save up to 6 percent on your car's battery life. LED bulbs will also improve your car's style and extend its life. The reduction in energy consumption of LED bulbs can even extend an electric vehicle's range by as much as six miles.

While this is a good thing, there are some other advantages of LED headlights. In addition to drawing less power, they are free of UV rays, which can damage your eyes. They are also recyclable, which reduces your carbon footprint. They may cost a little more than other headlights, but they promise to last longer than their traditional counterparts. If you want to save on energy, consider investing in LED car headlights. They're definitely worth the money. 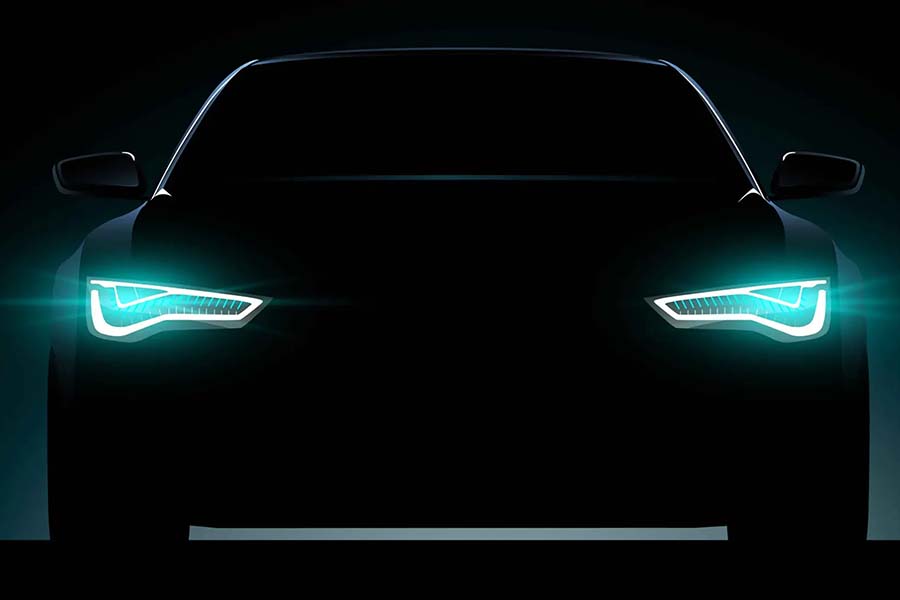 You might be wondering if LED car headlights are brighter than their conventional counterparts. While LEDs do have a more efficient light output, they are more expensive than traditional bulbs. They also use a projector instead of a reflector, which mean the light source will be focused at a single point. However, they can cause glare to drivers behind you if they are not installed properly.

Drivers of modern cars often complain that their headlights are too bright, and this problem isn't necessarily the fault of the vehicle manufacturer. Even early motor vehicles did not have bright headlights but instead used chemical reactions or flames to illuminate the road. Today's LED headlights do not cause as much eye strain, and they are considered safe for the environment. They also provide better illumination for pedestrians, which is always a plus.

HIDs and LEDs both emit white light and a blue light, but they have different color temperatures. The former is more red, while the latter is blue. According to PowerBulbs, human eyes are more sensitive to blue light, making the headlights appear brighter. But many drivers may be using their headlights incorrectly, based on the color of their eyes. So, the next time you're looking for a headlight, don't go for the first one you see. If you're looking for a more white headlight, go for LED headlight bulb.

Prev: Are LED car Lights Good For Your Car? Next: How Do I Know If My Headlights Are LED?